BusinessEurope
By Maria Hernandez On May 16, 2022 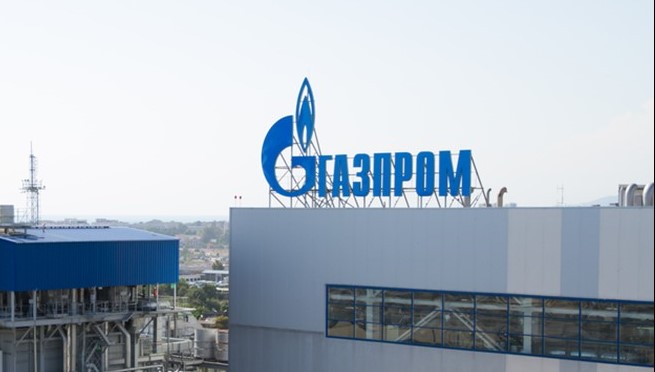 The European gas price fell again on Monday. The European Union’s plan to provide energy companies with a way to pay for Russian natural gas without violating sanctions has relieved buyers of Russian gas.

The European Commission plans to give buyers new guidelines on paying for gas. This will meet President Vladimir Putin’s demands while avoiding violations of sanctions imposed by Brussels in response to Russia’s invasion of Ukraine.

Russia demands that companies pay in rubles to support its own currency. So, for example, to buy Russian gas, customers have to open two accounts with Gazprombank, one in euros or dollars and one in rubles. After that, the euro payments are converted into rubles by the Russian central bank. That transaction, however, violates sanctions against the Russian central bank.

The Russian gas supplier Gazprom has already clarified Moscow’s requirement to pay for gas in rubles. Under the new terms, the payment is effectively completed as soon as the buyer deposits euros or dollars into the account with Gazprombank. The amount is then automatically converted to rubles, and the Russian central bank, which is subject to sanctions, is not involved.

In the new directive, Europe plans to tell companies to make a clear statement that they consider their obligations fulfilled once they pay in euros or dollars, following existing contracts. The European Commission is also said to be working on a plan to set a maximum price for natural gas if Russia stops gas supplies. For example, consumers must be protected against a huge spike in prices.