TechnologyNews
By Maria Hernandez On Jan 10, 2022 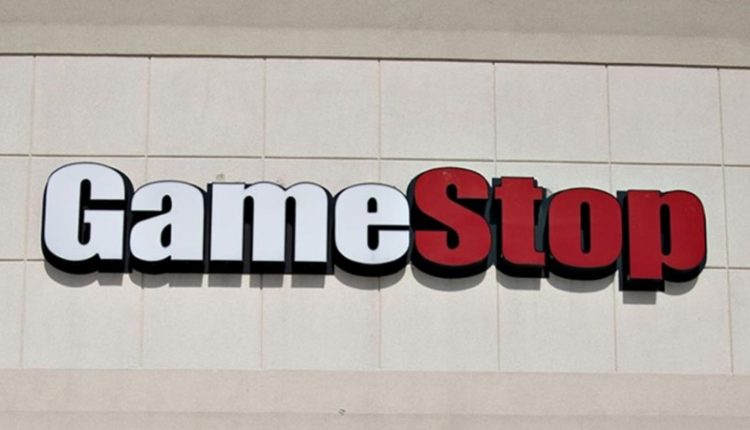 GameStop has seen its share price rise sharply on the New York Stock Exchange. The game retailer’s plans to launch a marketplace for NFTs may appeal to investors.

With an NFT or a so-called non-fungible token, the ownership of digital objects can be guaranteed with the help of blockchain. They are often used to auction digital art, images or video clips online but have many other uses, such as digital contracts.

Last week it was announced that GameStop is working on a marketplace for NFTs. According to American media, this marketplace intends to sell digital objects linked to video games mainly, and GameStop wants to conclude agreements with game developers for this. The chain is also said to be partnering with several cryptocurrency companies.

As a result of the news, GameStop traded more than 12 percent higher on the New York stock exchange on Friday morning. The GameStop share has been in the spotlight for the past year after investors urged each other via Reddit to buy it en masse. For example, they wanted to cut large investment funds that speculated on a fall in prices.

No Audience at the E3 Games Show in June