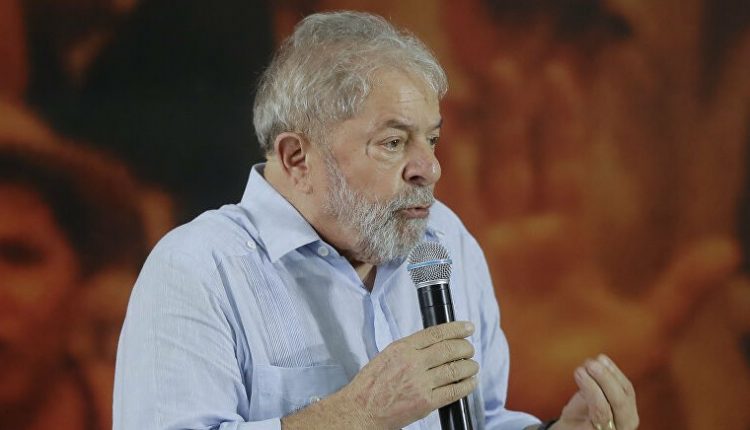 The new indictment is part of an investigation into South America’s most massive corruption scandal, according to prosecutors.

Lula would have received a total of approximately 4 million reais, about 640,000 euros, from construction company Odebrecht in 2013 and 2014.

The money, according to prosecutors, was intended to bribe Lula but was donated to his party to launder it.

Lula’s lawyers say it concerns four legitimate donations. Lula has previously been convicted of taking bribes in the same investigation. He was released early last November.

Due to his conviction, Lula was unable to take on current president Jair Bolsonaro in the 2018 elections.

Despite his conviction, Lula is still very popular with a large part of the population, because under his leadership, social inequality decreased, and the economy grew strongly.

Violence in Gaza Strip Flares Up Again After Israel-UAE Agreement