First-Ever Meeting with Putin and Zelensky in Paris 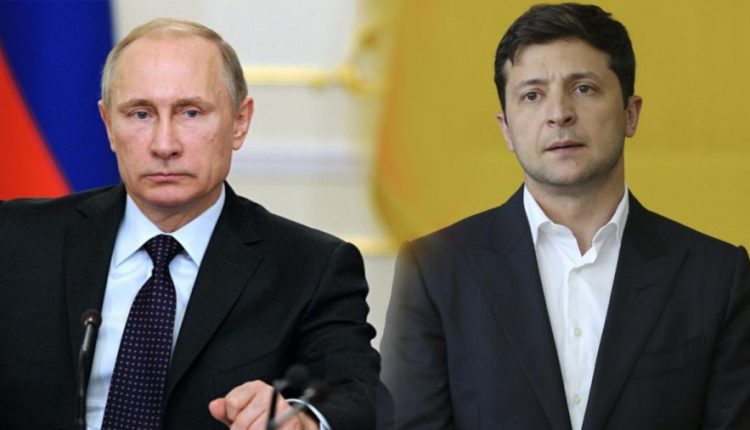 First-Ever Meeting with Putin and Zelensky in Paris. Russian President Vladimir Putin and his Ukrainian counterpart Volodimir Zelensky met for the first time in Paris.

That happened during the summit on the conflict in Eastern Ukraine, where pro-Russian separatists proclaimed their own “People’s Republics.”

The first meeting between the leaders of neighbouring countries took place in the Élysée Palace of their host Emmanuel Macron, the president of France.

Zelenski and Putin made little eye contact with each other as they entered the room for the leaders’ meeting in front of the camera. A handshake was not forthcoming.

Observers say that no breakthrough is expected at the meeting in Paris, where German Chancellor Angela Merkel is also present. Diplomats hope that mutual trust between Putin and the new Ukrainian president will grow.

Monsieur David “A Voice That Emanates from the Soul…”