BusinessEurope
By Maria Hernandez On Jun 17, 2021 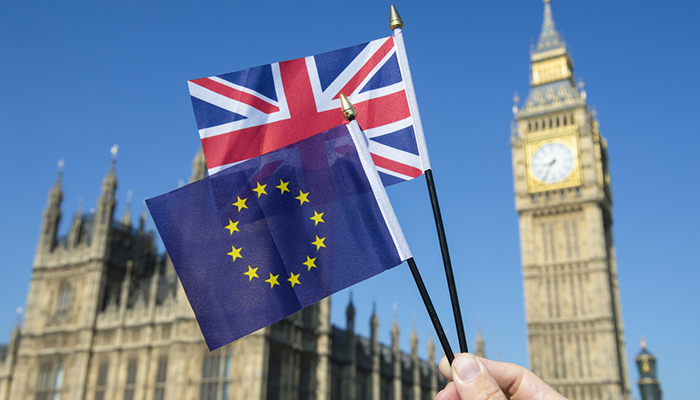 Negotiators from EU countries and the European Parliament have agreed on distributing an aid fund for fishermen and other victims of Brexit.

The fund contains 5 billion euros, of which the Netherlands roughly counts on 810 million.

The agreement is not yet final. The negotiators now submit these to the responsible ministers of the EU countries and to the entire parliament. They still have to agree.

Dutch fishermen are allowed to catch about a quarter fewer fish in British waters due to the departure of the British from the EU. They hoped for 130 million from the support fund that is officially called the Brexit adjustment reserve.

That was at stake for a while when France, among others, tried to change the distribution of the money from the fund in its favour. It is still unclear exactly how the agreement will affect the Netherlands and the fishermen.