BusinessGermany
By Maria Hernandez On Oct 11, 2021 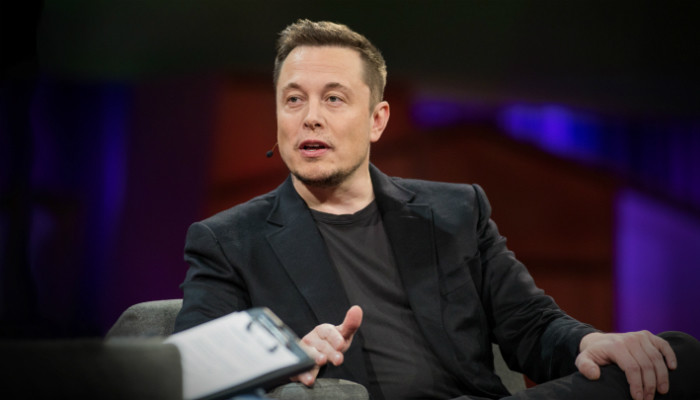 Although there is no government approval yet, Elon Musk wants his Gigafactory near Berlin to produce the first Teslas by the end of this year.

Musk wants his Model Y to roll off the production line in Gruenheide, east of Berlin, before the end of the year. By the end of 2022, he wants to have five to ten thousand vehicles built per week. After that, the goal is to have the factory produce half a million cars a year with 12,000 employees on site.

According to Bloomberg, the CEO of Tesla made those statements at the ‘Giga-Fest’ at the factory. A kind of open day with, among other things, guided tours of the factory for the local population.

However, it has not yet been decided whether the factory will be allowed to open. The local authorities have yet to give their final approval, and construction has also been delayed several times due to complaints and concerns from environmental groups.

They fear, among other things, damage to nature and high water consumption by a factory of that size. So Tesla says it will plant more trees than it cuts and use water as economically as possible.

Fifteen Killed in Floods in China