BusinessNews
By Maria Hernandez On Jul 29, 2021 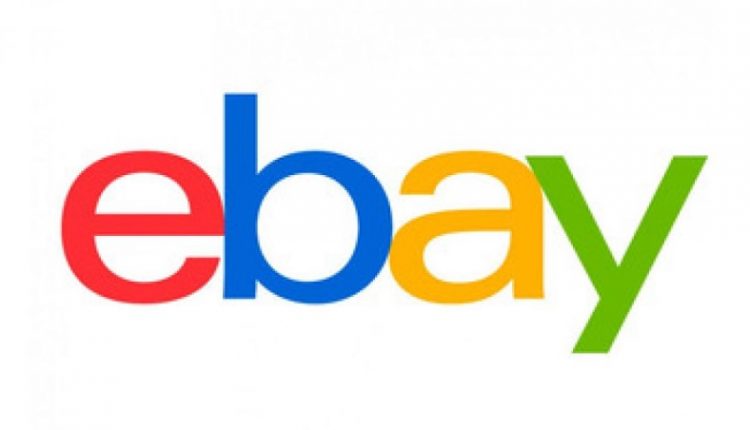 The man helped cover up a taunting campaign that saw employees send a pig fetus and funeral bouquet to a couple who had criticized the auction site, among other things.

A former eBay security officer, P. Cooke, has been sentenced to 18 months in prison for cyberstalking a couple. The two have an online newsletter, EcommerceBytes, where they cover eBay and a range of other businesses. Criticism of the auction site, however, was not appreciated. Instead, they began receiving “disturbing” packages, including a preserved pig fetus, live cockroaches and a book to help people cope with the death of a spouse.

The convicted eBay employee, a former police captain, pleaded guilty. He was on trial along with six other former eBay employees. Four of them have also admitted guilt and will hear their sentences later. Two are still waiting for their trial. Cooke was their manager and should have intervened sooner, he now says. The prosecution says he co-planned the harassment campaign and also helped cover it up. He is convicted of ‘cyberstalking conspiracy’ and witness manipulation. From WhatsApp messages that were used in the lawsuit, Cooke writes, among other things, ‘Good plan and coverage’. He also advises his employees in these posts on how to approach local police to evade accusations.

According to the prosecutor in the case, the eBay employees had planned an extensive campaign to silence the couple. It reads as if it was copied from a mafia series, and the first phase consisted of sending packages with intimidating content. Then, in a second phase, the defendants sent messages to the couple on Twitter in which they complained about the newsletter and threatened to visit them physically.

According to the prosecutor, the plan was to make those messages increasingly threatening and eventually to ‘dox’ the couple (make their address public). Still in the plan, eBay would then offer to help the couple with all that misery, “to evoke goodwill” towards the auction site. A third phase, in which the employees began to monitor the couple’s home physically, was noticed by the victims, who then went to the police.

eBay has since fired the six and said in a press release when making the charges public that “this kind of behaviour is not acceptable” for the company. The fact is that the directors of the company were not pleased with the newsletter of the couple. “We are going to crush this lady,” writes (ex-)Chief Communications Officer Steven Wymer in a text message that was included in the court documents about one of the two journalists. ‘Take her down’ is also a text from (ex-) CEO Devin Wenig to Wymer. Wenig has since resigned, Wymer was fired.