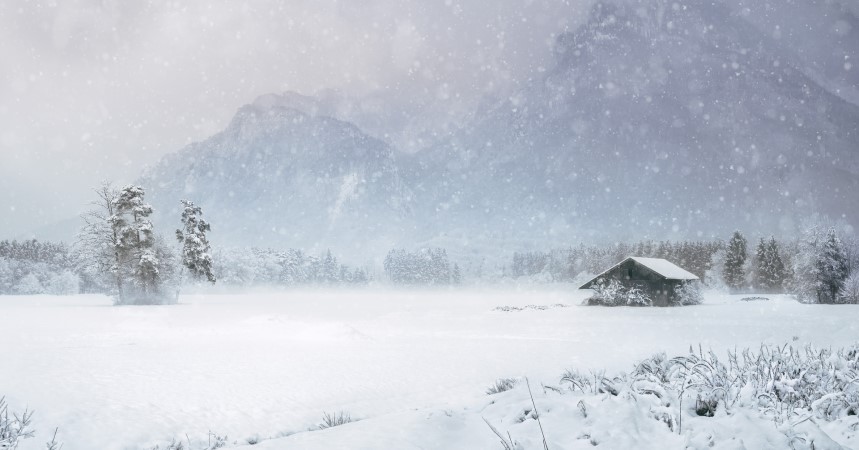 An unbelievable tragedy took place on the night from Wednesday to Thursday in the small town of Vorderweissenbach in Austria: a two-year-old child froze to death outside his parental home.

Mother and father were with the neighbours with the baby monitor but did not realize that their son had escaped from the house. This is reported by Kronen Zeitung, a daily newspaper from Austria.

In minus ten degrees, little Simon would have walked out of the house without his parents noticing. But, according to the newspaper, the two-year-old was only wearing pyjamas.

Simon’s parents were with the neighbours in the evening and had a baby monitor with them. It is not clear why they did not notice that the boy had left the house. According to newspaper information, the front door of the house was unlocked.

Even when Simon’s parents returned, they did not realize that Simon was not in his bed. It wasn’t until around 5 a.m. that they discovered their severely hypothermic and motionless son in front of the garage. Help was of no avail.

The family is now being cared for by the crisis intervention team. 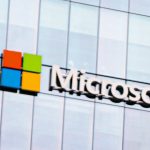 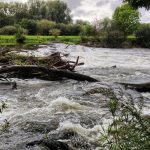