BusinessChina
By Maria Hernandez On Mar 30, 2020 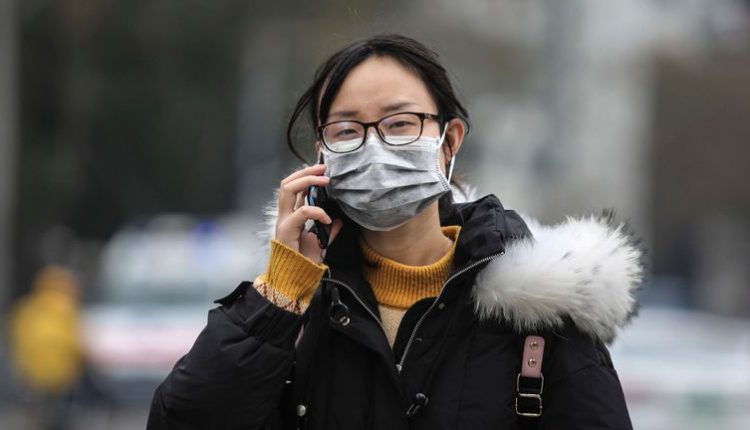 The Chinese central bank cuts interest rates on loans to banks to mitigate the damaging effects of the corona crisis on the economy.

It is the most significant interest rate cut by China since 2015. The so-called repo rate goes from 2.4 to 2.2 percent.

Also, the Chinese central bank is pumping 50 billion yuan into the financial system through short-term loans to banks to help counter liquidity shortages in the financial markets.

It is the first time since February that China has cut interest rates in the fight against the corona crisis.

The Chinese economy had been hit by the crisis.

Other central banks have also taken action, including the US Federal Reserve. The Chinese central bank is expected to make even more monetary steps later.