TechnologyNews
By Maria Hernandez On May 4, 2021 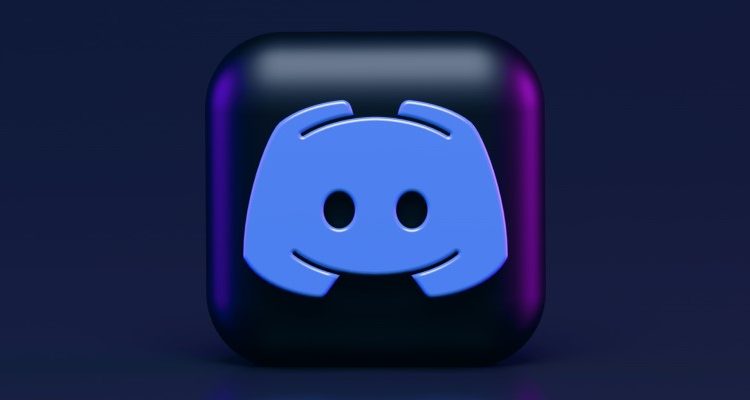 Sony has reached an agreement with the popular gaming chat and audio platform Discord. The app would thus come to PlayStation consoles.

The talk platform will be integrated into the game consoles from the beginning of next year, Jim Ryan, president and CEO of Sony Interactive Entertainment, writes in a blog.

It is not yet clear what the full integration will look like. Ryan said both companies are working hard to link Discord to the social features on the PlayStation Network.

It is unknown whether there will be a separate app that lets you talk while gaming, or rather a system where you log in to PSN and see your Discord friends there. It will take a year before the system is rolled out suggests that integration will go quite far.

Sony will also invest in Discord as part of the deal. The Japanese tech giant enters the Series H capital round as a minority investor. The chat service is currently one of the largest online platforms for online communities and is particularly popular with gamers.

Last month, there were rumours that it would be acquired by Microsoft, possibly integrating it with its own PC gaming and console services. Those rumours now seem entirely over with this collaboration.