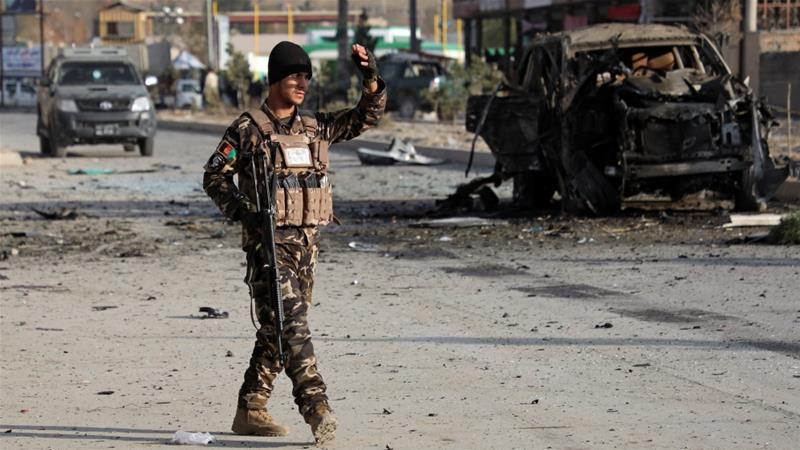 Former US President George W. Bush calls the US military’s departure from Afghanistan “a mistake”. In an interview with the German broadcaster Deutsche Welle, he criticized the almost completed retreat of the international troops.

According to Bush, civilians will be “slaughtered” by the Taliban.

The US military, led by Bush, invaded Afghanistan in 2001 in the wake of the September 11, 2001 attacks. Since the retreat was announced this spring, the Taliban have been on the rise. They were in power in much of Afghanistan before the invasion.

Bush expects Afghan women and girls to suffer greatly. “This is a mistake. They will be left behind and will be slaughtered by these very cruel people, and that breaks my heart,” said the Republican former president in an interview about German Chancellor Angela Merkel, who will not return as head of government after the upcoming elections. . He says he suspects Merkel “feels the same” about Afghanistan.

Bush was the president of the United States from 2001 to 2009. His later successor Donald Trump made agreements with the Taliban in 2020 about the departure of the foreign armies in Afghanistan. President Joe Biden, who took office this year, has moved the withdrawal deadline from May 1 to September 11. By that date, all 2,500 US and 7,500 other NATO soldiers will be gone. 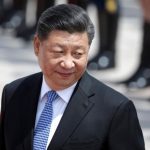 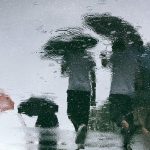