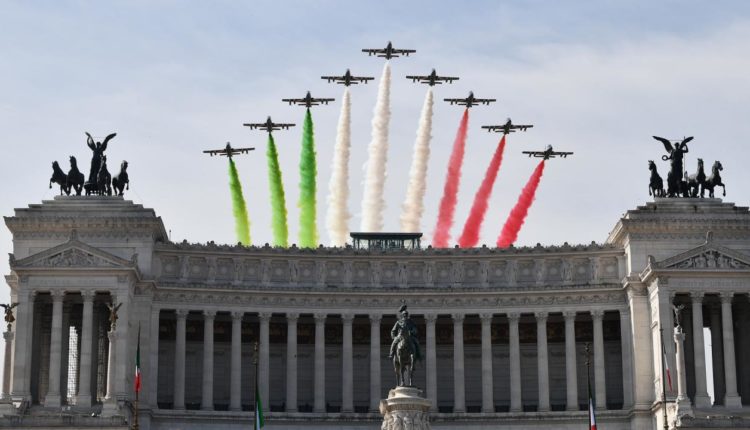 The budget deficit of 2019 is now estimated at 2.5 percent, considerably higher than the 2.04 percent agreed by the European Commission with the southern European country.

Italy is experiencing low economic growth. A growth level of only 0.1 percent is predicted for this year.

That is what the Commission writes in its spring forecast.

The European Commission lowers the growth forecast for the economy of the European Union to 1.4 percent.

Dutch growth is also lower
According to the Commission, the Dutch economy is expected to grow by 1.6 percent in 2019,

considerably less than last year when the economy grew 2.7 percent.

In February, the growth forecast for this year was already lowered from 2.4 percent to 1.7 percent.

The European Commission also anticipates a growth of 1.6 percent for 2020.

The Dutch economy is suffering from weaker growth among the most important trading partners.