British Prime Minister Presents A Roadmap From the Lockdown 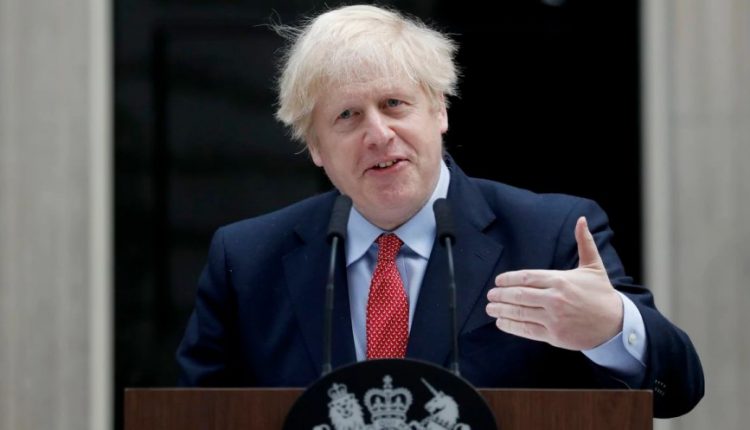 British Prime Minister Johnson presents a global schedule on Monday evening indicating when the corona measures will be phased out.

It starts on March 8 with the schools’ reopening, and then restrictions on after-school sports in the open air will also be lifted. According to British media, residents of nursing homes in England may again receive regular visits from a person.

The minister responsible for the vaccination program, Nadhim Zahawi. said schools would reopen on March 8, and more people will be allowed to gather outside: six people or two households. Three weeks later, it is expected that outdoor sports will be possible again, including football and tennis.

The government is also likely to widen freedom of movement and allow people to travel out of their district or region, but not yet to stay overnight elsewhere.

At every step to the next phase of the relaxation, authorities will review the state of the coronavirus threat. They do not specifically look at whether the number of infections increases or decreases, but whether the infections lead to many more hospital admissions.

The government anticipates that the vigorous vaccination campaign will help ensure that an increasing number of diagnosed infections does not automatically lead to many more hospital admissions.

The four parts of the United Kingdom each determine their own corona policy. In Scotland, for example, schools will open for the youngest children on Monday, and in Wales, too, classroom teaching is again taking place for children aged 3 to 7 and, in some places, secondary school students.

In Northern Ireland, the policy of restrictions on March 18 will be re-examined. Most of the nearly 68 million Britons live in England, which has a population of 56 million.

How Much Does Public Liability Insurance Cost Per Year?