British Police Send 50 Emails to Those Involved in ‘Partygate’ Investigation 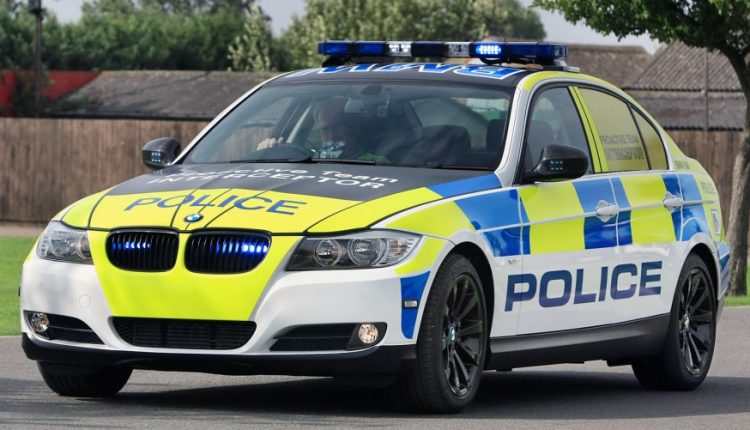 In the investigation into the lockdown parties at the official residence of British Prime Minister Boris Johnson, more than 50 possible stakeholders receive a questionnaire by email. Johnson himself and his wife Carrie are also on the list of addressees.

Meanwhile, the British Prime Minister is doing everything he can to divert attention from the police investigation.

Operation Hillman is the name of the police investigation into the dozen parties and receptions at Prime Minister Johnson’s residence while strict lockdown rules were in place elsewhere in London. So far, police have been able to identify some 50 people who attended at least one of those occasions. Those people are now all getting an email.

This e-mail contains an extensive questionnaire that the addressees must answer. For example, the police want to know what happened, who the other people present were and what they did at those parties. Boris Johnson and his wife Carrie can also expect such an email. The questionnaire is an official document that is part of the investigation, and all suspects must answer it truthfully within a week.

Yesterday, the Daily Mirror published a new photo of a Christmas quiz, which shows the Prime Minister, 2 employees wearing Santa hats, a garland, and an opened bottle of sparkling wine. The police then announced that they would also include that particular quiz night from last December in their investigation. With this, 13 possible violations of the corona rules at 10 Downing Street are now being investigated. However, Johnson himself insists that he did not break any rules.

Meanwhile, the British Prime Minister is doing everything he can to divert attention from his involvement in “Partygate”. Today he travels to Brussels and Warsaw to support the NATO allies with strong language. “NATO must draw a clear line in the snow,” he said yesterday, “and Russia must not prohibit Ukraine from joining the alliance if it so wishes”.

Yesterday during question time in parliament, the prime minister also hinted that the abolition of the latest corona rules could happen earlier than planned. England plans to get rid of all remaining rules on March 24, such as the obligation to self-isolate in the event of an infection. But Johnson said yesterday that that could possibly happen as early as Feb. 21, “if the numbers continue to move positively.”

Russia has More Than 200,000 Corona Infections for the First Time