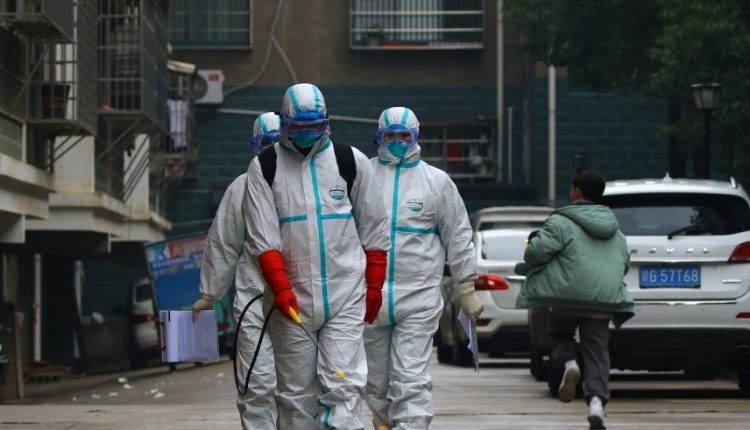 The British government has released the names of dozens of experts who advise the government on the corona crisis.

The identity of the members of the Scientific Advisory Group for Emergencies (SAGE) has so far been secret.

The government was pressured to be more transparent about the influential group. Critics complained that it was unclear how advice came about. Similarly, meeting reports have not yet been made public.

The scientific advisory body was the centre of a political riot this month.

The Guardian newspaper reported that Dominic Cummings, the prime minister’s controversial top advisor, had attended SAGE meetings. The opposition then asked for clarification.

The government has now published only the names of the SAGE members who have given their consent. The identity of two members is still secret, according to British media.