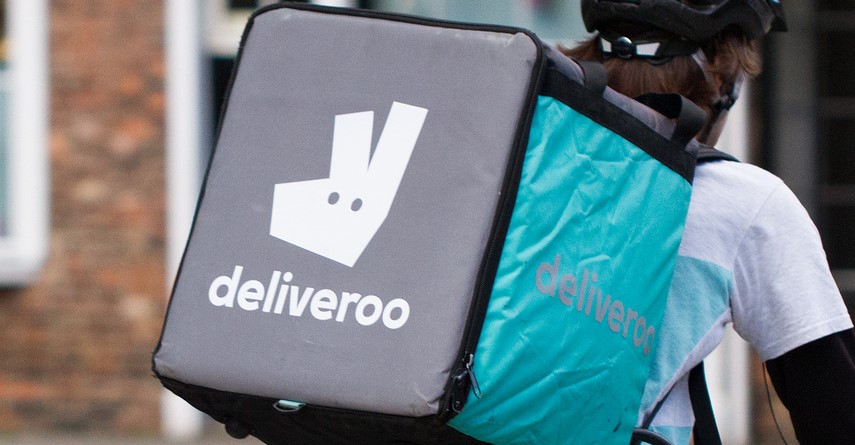 Previously, there was a lot of criticism about the way Deliveroo treats its deliverers. This happened shortly before the company’s IPO, which turned out to be a disappointment. Deliveroo’s course would not be in line with that of corporate social responsibility.

The ruling is also at odds with that of Uber Technologies, which previously lost a similar case over the status of its drivers. The British Supreme Court ruled that Uber drivers should be treated as employees. With this status, they are entitled to a minimum wage and paid holidays, among other things.

IGWB says it will evaluate its legal position after Thursday’s ruling. In addition, the union continues to focus on collective representation at Deliveroo.

Similar issues are playing out in the Netherlands and other European countries regarding the status of Deliveroo deliverers. At the end of March, an appeal would be lodged at the Court of Appeal in Amsterdam about whether or not the company’s meal deliverers fall under the collective labour agreement for professional freight transport. But after a challenge from Deliveroo, the case was postponed. It is not yet known when it will serve. 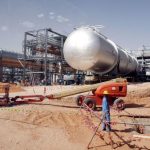 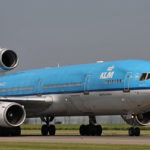