Bristol Removes A State of An Activist From Slave Trader 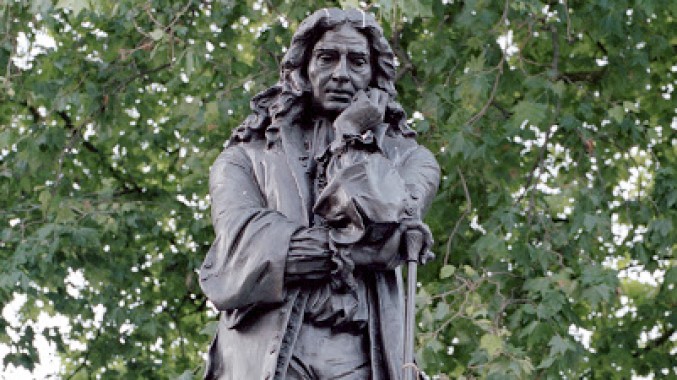 Within a day, the board of the British city of Bristol had a statue of an activist removed from the base of an earlier statue of the slave trader.

The BBC reported this on Thursday. It is up to the people of Bristol to decide what comes on the empty pedestal, according to Mayor Marvin Rees.

Local artist Marc Quinn had secretly placed the statue on the pedestal of a downed statue of slave driver Edward Colston on Wednesday.

He stated that he captured the moment when activist Jen Reid clenched his fist against racism and police brutality during Black Live Matters protests on June 7.

Anti-racist protesters that day pulled the statue of Colston from its base in the harbour town and threw it into the water.

Colston was a businessman, Member of Parliament and philanthropist who made a large amount of his wealth from the slave trade.

Breaking down Colston’s statue led to the destruction of other memorials or the questioning of their future.