BusinessEurope
By Maria Hernandez On Dec 15, 2020 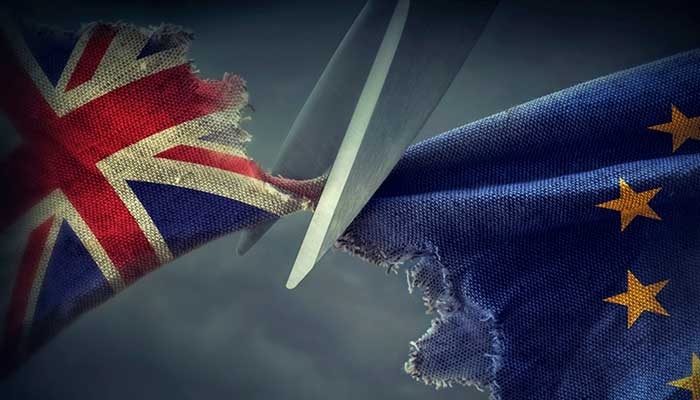 If the United Kingdom splits from the European Union without a trade deal, it could jeopardize Airbus’s investment plans in the country.

That said Guillaume Faury of the aircraft manufacturer on Tuesday at a conference in Montreal.

Whether the investment is made in Great Britain depends, according to the French, on how easy it will be to do business with the country after Brexit. For the time being, the aircraft manufacturer has no plans to close or reorganize its British factories, which make wings for all passenger aircraft.

Faury also said the company would find a way to handle a no-deal scenario properly. “It would be much better to have a Brexit with a deal. But if there is no deal, we will have to live with that,” said the CEO.

The former Airbus CEO Tom Enders was still strongly critical of Brexit at the beginning of last year. According to Enders, Airbus could decide to leave the country if a no-deal Brexit comes. Faury has taken a more balanced stance since taking over from Enders in April 2019. Airbus employs around 12,500 people in the UK.

British Prime Minister Boris Johnson and President of the European Commission, Ursula von der Leyen, spoke extensively on Sunday about a trade agreement. This ensured that the negotiations to reach a deal were extended. The British officially left the EU on February 1.

Since then, there has been a transition period during which they still follow EU rules, but that period ends on December 31.