BusinessNews
By Maria Hernandez On Sep 24, 2020 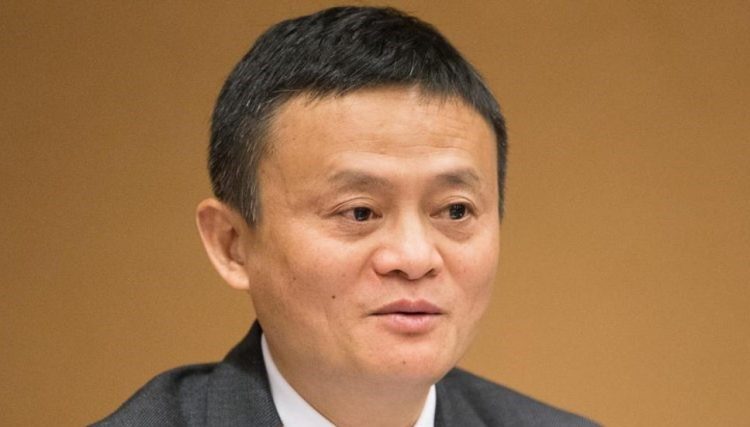 Alibaba founder Jack Ma was dethroned as the richest man in China on Wednesday by Zhong Shanshan, who made his fortune with bottled water and vaccines.

Zhong is now the second-richest Asian and has to tolerate the Indian businessman Mukesh Ambani in that list. Zhong is nicknamed “the lone wolf” because he avoids politics and business clubs. His assets increased by no less than $ 51.9 billion this year.

Only Amazon boss Jeff Bezos and Tesla chief Elon Musk made more money so far this year. The two tech entrepreneurs lost a lot of money on Wednesday due to a fall in the price of the shares of tech companies.

The IPO of Zhong’s bottled water company, called Nongfu Spring, was a massive success as the company became a favourite among Hong Kong retail investors.

Earlier this month, Zhong made it to the top three of the wealthiest Chinese after the IPO of vaccine manufacturer Beijing Wantai Biological Pharmacy Enterprise earned him more than $ 20 billion. Such status is usually reserved for tech billionaires only.

Jack Ma will probably be the richest Chinese again soon. The IPO of Alibaba subsidiary Ant Group next month is expected to boost Ma’s fortune. Jack Ma was usually the richest man in China for the past six years.