Entertainment
By Ridgewell Hawkes On Aug 30, 2019 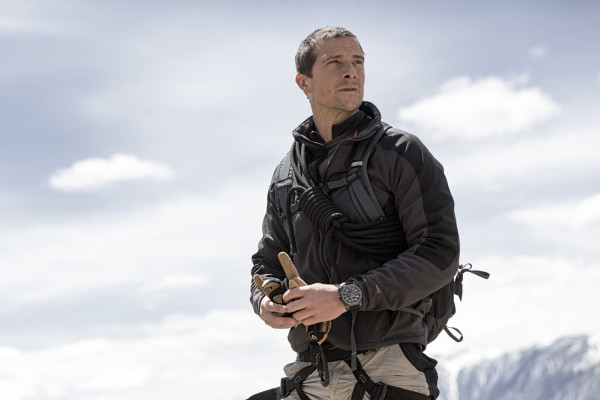 Bear Grylls On the Edge of Death after a Bee Sting. Bear Grylls is used to as a survival expert, but recently he experienced extremely frightening moments.

During the recording of his Treasure Island program, the 45-year-old presenter was stung by a bee,

and that resulted in a life-threatening allergic reaction.

Fate struck when Bear brought the participants by boat to a remote Pacific island for the very first episode of the new season.

After the bee sting, he initially tried to continue recording, but it soon went completely wrong.

Bear got into a so-called anaphylactic shock, a severe allergic reaction.

The medical staff present intervened quickly and gave the adventurer a dose of adrenaline to counteract the bee venom.

Candidate and brain surgeon Mano Shanmuganathan saw it all happen. “Bear is an impressive guy.

He knows what to do. The irony of seeing Bear the survival expert stabbed,

struck by an allergic reaction and treated with epinephrine is bizarre. It was so weird!”, he says.

It is not the first time that Bear gets into trouble because of a bee.

In 2016, an episode of his show Born Survivor showed how he had an extreme reaction to a stab.

Also, his face swelled to the point that he could hardly see anything anymore.

It did not come to anaphylactic shock then. Such shocks can be deadly within minutes.