AustraliaNews
By Maria Hernandez On Jul 12, 2021 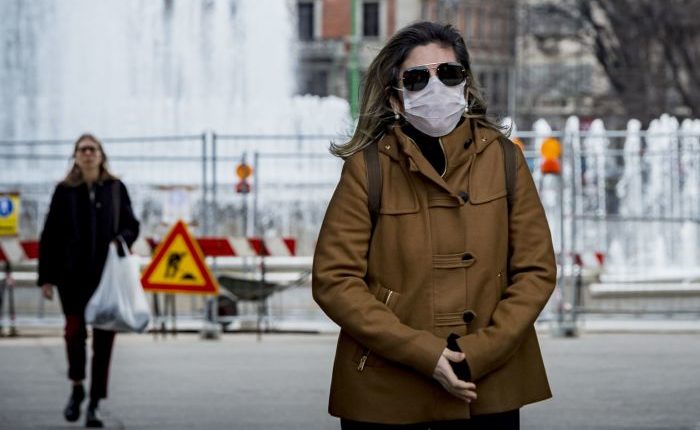 The Australian state of New South Wales (NSW) reported the highest number of positive corona tests so far this year on Monday. A total of 116 residents tested positive.

In the past 24 hours, 112 infections have been detected locally. Four others contracted their corona infection abroad.

NSW Prime Minister Gladys Berejiklian said at least 34 of those who tested positive have been in contact with other people in the community.

Sydney, the largest city in the state, has been on lockdown since late June to fight an outbreak of the Delta variant of the coronavirus. Since a cluster of infections was discovered in Bondi, a Sydney suburb, in mid-June, 678 locally acquired corona cases have already been identified.

Berejiklian said the coming days would be crucial in determining whether the lockdown, which ends Friday, will be extended during a press briefing.

On Sunday, Australia reported the first corona death of this year. It concerns a woman in her nineties from Sydney. She would not have been vaccinated against the virus.

Do the Self-Employed Need Insurance?

Scarcity of Raw Materials Does Not Affect Chinese Exports Yet