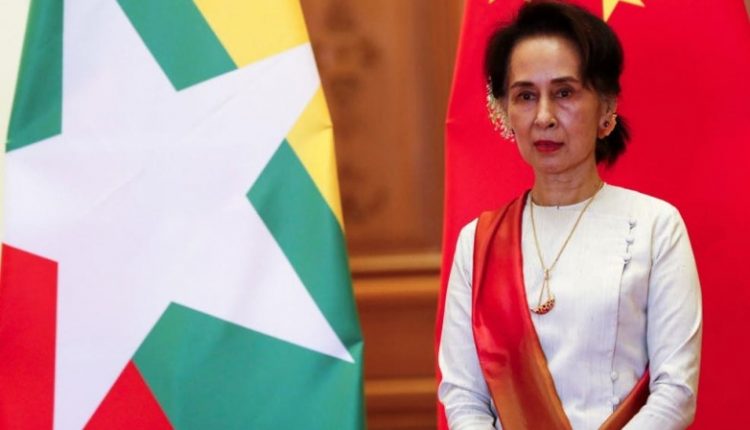 Deposed government leader Aung San Suu Kyi has been transferred to a prison in the Myanmar capital Naypyidaw. There she is in solitary confinement, a spokesman for the junta said on Thursday.

The Nobel laureate was detained by the military in February 2020, along with then-President Win Myint, after the army staged a coup d’état. Since then, multiple charges have been filed against her and she has been convicted several times.

There are other cases against her and until now she was allowed to prepare for it under house arrest. The 77-year-old politician could face a total of more than 100 years in prison if convicted on all counts.