BusinessNews
By Maria Hernandez On Jul 28, 2021 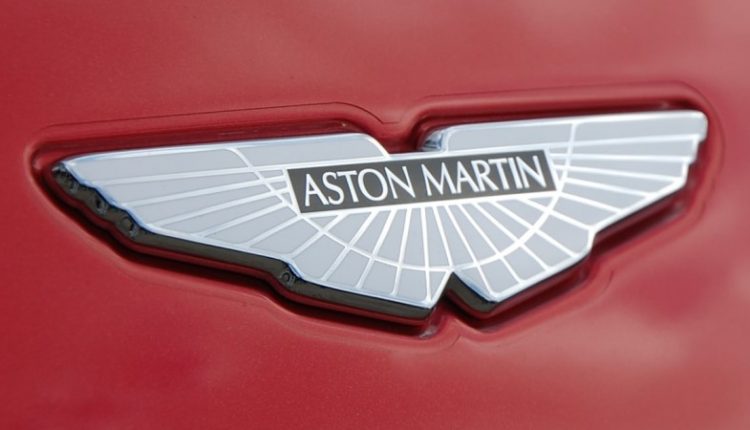 The first SUV from sports car manufacturer Aston Martin can count on a lot of interest. Thanks to the DBX, sales rose sharply in the first six months of this year.

The turnover of Aston Martin amounted to 274.4 million pounds. In the first six months of 2020, Aston Martin sold just £57.2 million worth of cars. According to chairman Lawrence Stroll, the Canadian billionaire who joined Aston Martin as part of a bailout plan last year, the increased demand for the British brand’s luxury cars shows that Aston Martin is on the right track.

Since Stroll, father of Formula 1 driver Lance Stroll, has been involved with Aston Martin, the company has expanded its partnership with Mercedes-Benz. The German brand previously only supplied engines, but hybrid systems and electrical components have also been added since October. Mercedes also took an interest in Aston Martin.

The loss of the British company has also decreased. However, in the first half of the year, the gross loss was still about 91 million pounds. That was more than 227 million pounds last year.

In the second half of this year, Aston Martin will deliver the first cars of its super sports car Valkyrie. In addition, the company already unveiled this month a production version of the Valhalla, a plug-in hybrid sports car with 950 hp that will hit the market in 2023. It is expected to cost at least £600,000 each.