Airstrikes: Civilian Deaths in the South of the Syrian Province of Idlib 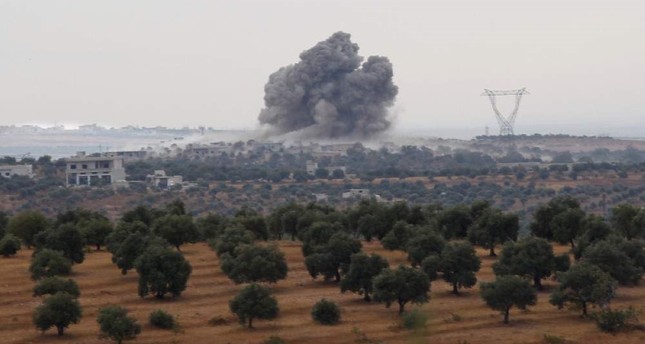 The attacks were carried out by the Syrian regime and ally Russia, the Syrian Observatory for Human Rights reported.

This region, and adjacent areas in the Aleppo, Hama and Lattakia provinces, are still mostly outside the control of President Bashar al-Assad’s regime.

At the end of August, Moscow announced a ceasefire for the region, but the observatory continues to report battles and bombings, killing at least two hundred civilians.

US House to Draft Impeachment Charges Against Trump: Pelosi

Monsieur David “A Voice That Emanates from the Soul…”