AustraliaNews
By Maria Hernandez On Apr 29, 2018 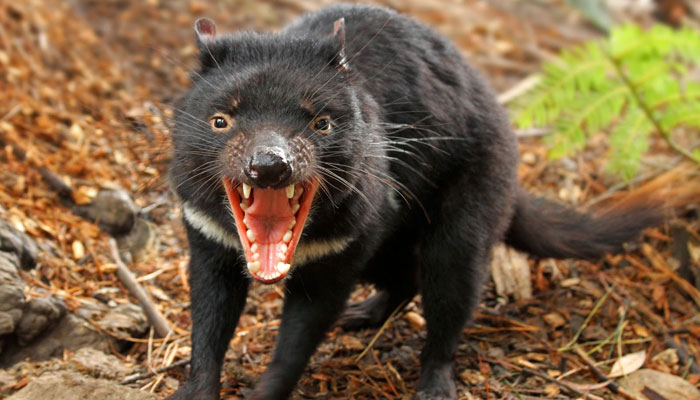 Again Hope for Threatened Tasmanian Devil. In a remote region of the Australian island of Tasmania, researchers found fourteen healthy Tasmanian devils. The DNA of the animals may contribute to the rescue of the species that have been threatened with extinction due to aggressive cancer, written by Zoom News.

The Tasmanian devil, or marsupial devil, is a carnivorous marsupial that only occurs in Tasmania. That is an island south of Australia. However, the species is severely affected by aggressive cancer, Devil Facial Tumor Disease. Animals that ill get tumours in the face so they can no longer eat. They eventually die from starvation. Over the past 20 years, the population has been thinned out by 80 percent.

The discovery of a group of animals that is not sick can help to save the species. Cancer can spread quickly because Tasmanian devils are genetically very similar. Also in their immune system, there is little variation, so the cancer cells are not attacked if they are passed on by biting or mating.

‘The discovery of Tasmanian devils with a new genetic variant may give us the chance to save the population’, it sounds. The researchers will now examine to what extent the genetic heritage of the healthy animals differs from that of the sick person.

The healthy Tasmanian devils were discovered during an eight-day expedition on the remote southwest coast of Tasmania. Never before had the animals been looked for. The captive marsupials were from 18 months to 5 years old. That is also a sign that they are not ill, because in the regions where the cancer is raging no animals of that age are found anymore.

Biggest Investment in Australian History is to Save Great Barrier Reef

The Philippines May No Longer Work in Kuwait