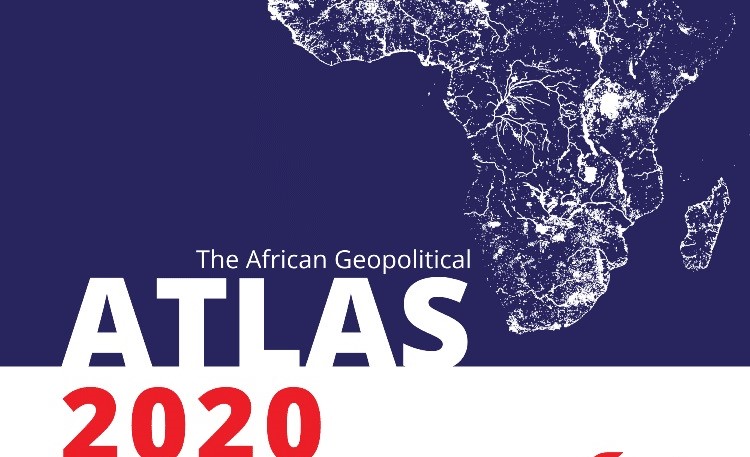 Stake experts is a consulting firm specialising in political and security analysis and monitoring in the continent’s volatile security contexts. They recently published The African Geopolitical ATLAS 2020: 84 Outlooks of Africa. This bilingual (English/French) edition “aims to provide decision-makers with a snapshot of geopolitical changes taking place on the continent over the 2018-2019 two years span” according to the publication team.

The ATLAS was published on 28 April 2020. It consists in a total of 84 geographical and thematic maps, divided into three levels of analysis: continental, regional, and national.

Talking to the Daily Scanner, Claude Biao, Senior political analyst and managing editor of this year’s ATLAS said that the role of the project was to “show Africa as it is at the beginning of 2020”. Stake experts, he further explained, intends to represent relevant benchmarks on maps “for the reader to make their own picture of what the continent is like in 2020”.

In this regards, this year’s edition goes through several topics interesting to consider both on continental and regional levels. Such topics include the “fighting demographics” representing the number of military and non-state armed groups’ personnel for 1000 inhabitants; and the country-level security grey and red zones for each African state.

Some other specific maps also give insights on the presence and activities of regional terrorist groups such as the Islamic State West Africa Province in the Sahel; and Boko Haram in the Lake Chad Basin.

The African continent went through important geopolitical changes in the past decade, with some regions experiencing terrorism for the first time in their recent history. Similarly, many economic and political initiatives championed by the African Union and other regional organisations are underway to further interconnect the states and economies.

Merkel: The First Relaxation of Corona Measures Worked Out Well

The Number of Reported Infections in Spain is Increasing Faster