200 People Arrested in Protests Against High Gas Prices in Kazakhstan

KazakhstanNews
By Maria Hernandez On Jan 5, 2022 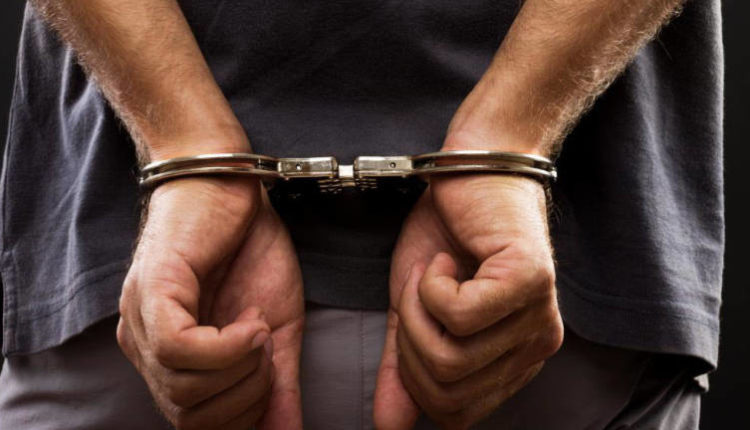 More than 200 people have been arrested in protests against high gas prices in Kazakhstan. In addition, 95 officers were injured, the Ministry of the Interior reported on Wednesday.

In recent days, protests with thousands of participants have taken place in several cities and towns of the authoritarian country.

Protests turned into riots, especially in the southeastern city of Almaty, the financial capital of Kazakhstan. Participants threw rocks and Molotov cocktails at the security forces, after which the police deployed tear gas and sound grenades. As a result, according to the Interior Ministry, 37 police vehicles were damaged. Earlier, President Kassym-Jomart Tokayev declared a state of emergency in Almaty. This is valid until at least January 19.

The protest started Sunday after a rise in the price of liquefied natural gas in the western city of Zhanaozen, then spread to the large regional city of Aktau on the Caspian Sea and then to Almaty. The protesters demand a price cut for gas and want the government to resign.

The latter requirement has already been met. For example, the government of Prime Minister Askar Mamin tendered her resignation. President Tokaev has accepted the resignation and appointed Deputy Prime Minister Smaylov Alichan Ashhanovich as interim prime minister. Until a new government is formed, the resigning ministers will continue to carry out their duties.

According to a Kazakh broadcaster, the director of a gas processing plant has been arrested, as has another official in the Mangystau region, where Zjanaozen is located. They are accused of having raised the gas price for no reason.