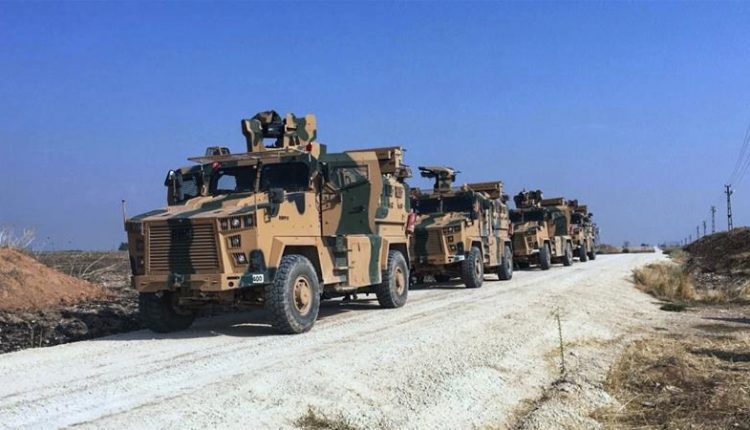 At least ten people have been killed in northern Iraq in an attack blamed on the Islamic State terror group.

It concerns three civilians and seven Peshmerga, the armed forces of Iraqi Kurdistan. The troops announced this on Friday.

The Peshmerga then launched an operation in which “seven fighters were killed in an explosion of an explosive device buried by ISIS fighters,” the statement said.